Over Sleeping Isn’t Far From Smoking

Over sleeping is considered as dangerous as smoking is.

To some, sleeping is a foreign word in their vocabulary but to others most especially those who enjoy summer break at its best, sleeping can go from eight to eleven hours per day – over sleeping to brand it right.

Sleep is a wonderful thing most especially for busy people. It makes you escape the everyday reality that you are tired of facing and brings you into another world called ‘dreams’.

The longer you sleep, the higher the possibility that you won’t forget your dreams the moment you wake up – reality speaking. But then again, if sleep is good for us, would its benefit stay the same or get even higher if we have more than enough of it? 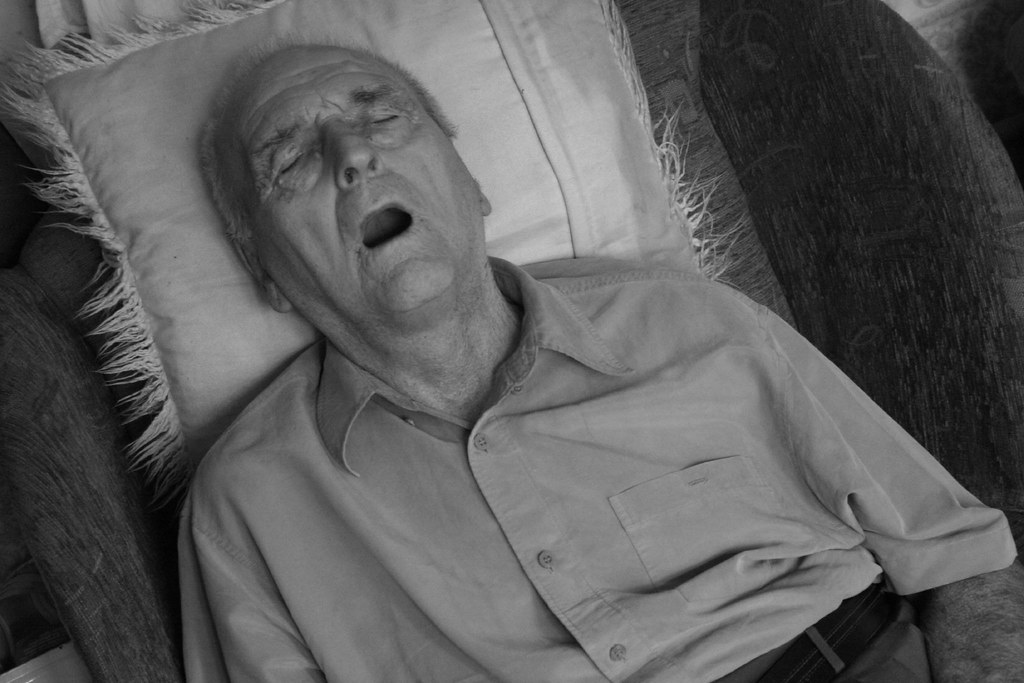 A recent study conducted in Australia suggests that too much of sleep is as bad as smoking and drinking. More than just enough time spent in bed typically increases the mortality risk.

Not only sleeping but as well as sitting for too long is found as danger to the health.

According to the study cited in Live Science, people who have more than enough sleeping or sitting hours are most likely to die early as those who enjoy their vices – smoking and drinking.

The study entitled “45 and Up” and conducted by Sax Institutes got 230,000 Australians as subjects. Their ages were from 45 years old and above.

As part of gathering information, they were asked to name their unhealthy habits which might include over-sleeping or sitting for too long every day.

At the end of the study, it turned out that people who are not physically active have that 1.6 times more possibility to die than those who spend their time working physically daily.

This site uses Akismet to reduce spam. Learn how your comment data is processed.